How Long To Run Weed Hydroponic Cycle Clone To Bud

How Does Weed Affect You Emotionally 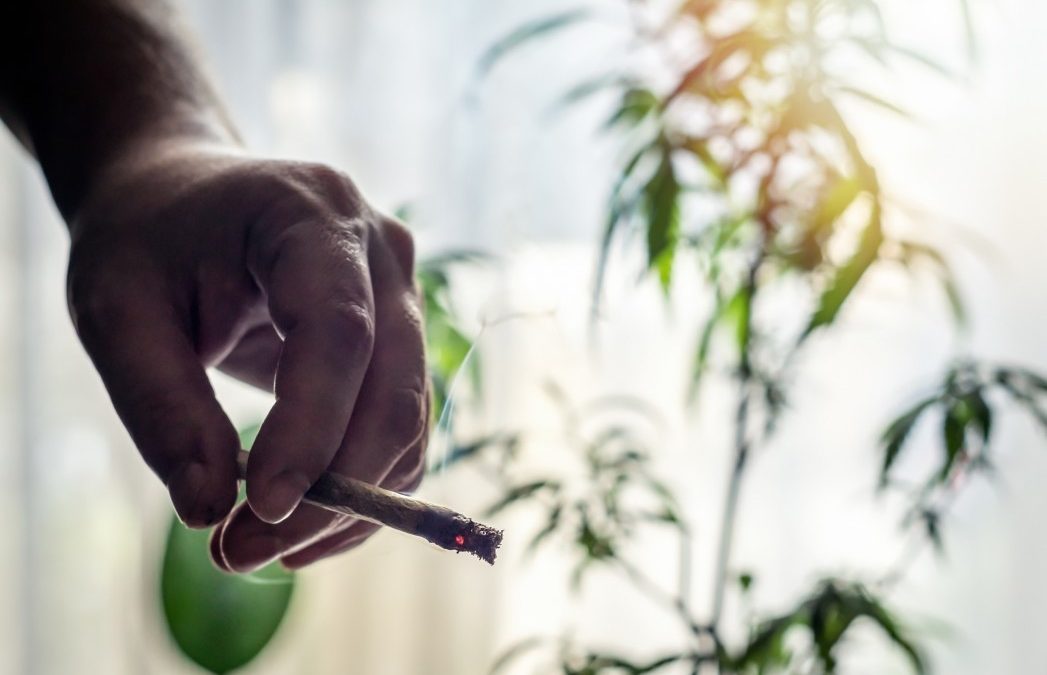 Should marijuana be legal?

Many states are legalizing marijuana for medicinal or recreational use nowadays, though the federal government still perceives the possession, sale, or use of this drug as a crime.

In our eyes, legalization is the next big step to normalization. Here are a few of the reasons why we believe marijuana should be legal.

There are reasons why we have some laws. A look at the status quo and we see that the claims for marijuana’s illegality come from protecting people from harming themselves and others. However, laws against self-harm are always very shaky, as they essentially say the government knows what is better for you more than you do.

The government should not be a guardian for your choices and your culture.

If laws against marijuana were enforced in a way that wasn’t racially discriminatory, then a prohibition advocate’s burden of proof would be high enough. However, it’s probably clear that this country’s history of racial profiling made its way into drug-related arrests.

A look at studies from the US Department of Health and Human Services shows that both white and black people use marijuana at the same rates. However, black people are four times as likely to get arrested for a marijuana-related crime.

Enforcement is Cruel and Expensive

Milton Friedman, along with a hoard of 500 economists, advocated for marijuana legalization back in 2005. At that point, prohibition was costing the country more than $7.7 billion each year. Nowadays, that number is $13.7 billion.

Beyond that, many lives have been destroyed by anti-marijuana laws. More than 700,000 Americans get arrested for Marijuana possession every single year. These people become “convicts,” getting torn from their families and their jobs and pushing them into the prison system.

Comparing the case for marijuana prohibition to the case for tobacco prohibition makes marijuana seem like child’s play. There are zero benefits for tobacco and many studies have proven it extremely harmful. Of course, the government has already tried alcohol prohibition in the past, which didn’t work. Strangely enough, legislators didn’t learn much from this experiment.

The funniest part is, to produce a lethal dose, a marijuana user would have to consume anywhere from 20,000 to 40,000 times the amount of THC found in a single joint. Compared to alcohol and tobacco, marijuana is also far less addictive. Dr. Sanjay Gupta, a CNN medical correspondent, put out a few numbers for adult dependencies, including:

As we continue to push forward in the fight for complete federal legalization, we happily serve our wonderful clients with high-quality marijuana clones so that they may take advantage of all of the wonderful benefits marijuana has to offer.

We value every call and message we receive and we will get back to you as soon as possible.

You will appreciate the difference in our clones. We look forward to working with you. 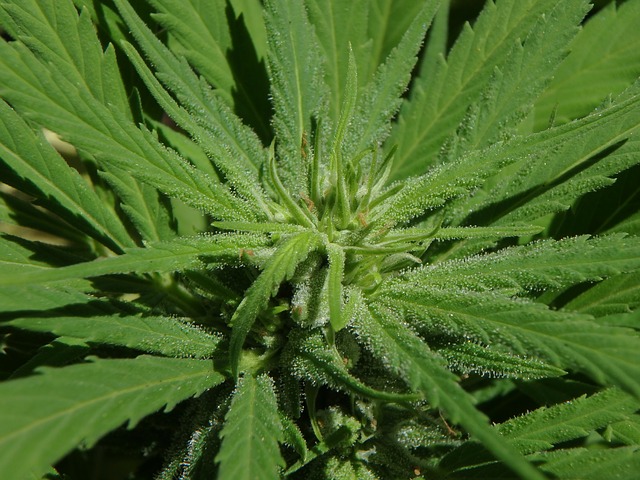 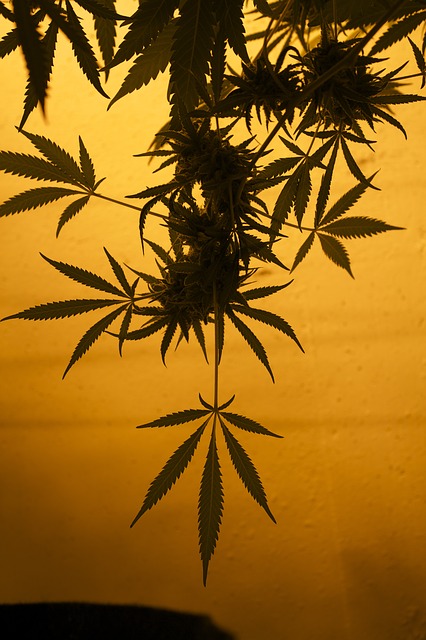