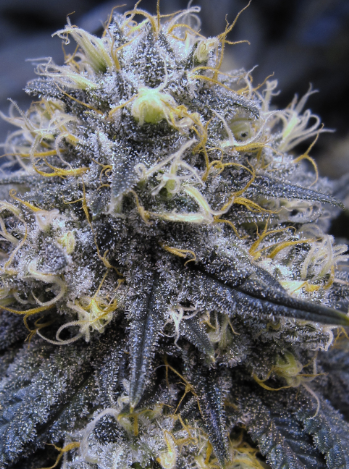 Breeding two well-established strains, which are fire OG Kush, and the white make the hybrid strain.  It has gained popularity among its users due to its medical and recreational use. The strain produces frosted buds that play a significant role in the medical industry. The aroma is that similar to sour diesel with a touch of citrus while the taste is sweet with an earthy flavor.

The hybrid strain can germinate indoors or outdoors. Its phenotypes make the marijuana clones fascinating to grow. It is known to give an overwhelming feeling to smokers. Smoking it in small amount is highly advised. It is known to provide an attentive, alert and energetic feel. The White Fire OG strain is usually flowering in 65 days. It grows to about 30 to 78 inches in height.

White fire OG is useful for daytime or nighttime recreation use. Using it during the day is advised because it rarely causes drowsiness. It is primarily used to relieve stress.

Patients suffering from depression are advised to smoke the strain to give them positive feeling.  Migraines can also be relieved by the strain. During chemotherapy treatment, it can also reduce nausea.

However, some of the adverse effects include dry mouths and eyes, paranoia feelings, dizziness, and headaches. Anybody using the strain is advised to be cautious about operating machines and driving.