The Art of Cloning Cannabis

Making Super Soil For Your Clones

What is the Difference between Cannabis Seeds and Cannabis Clones?

The Art of Cloning Cannabis 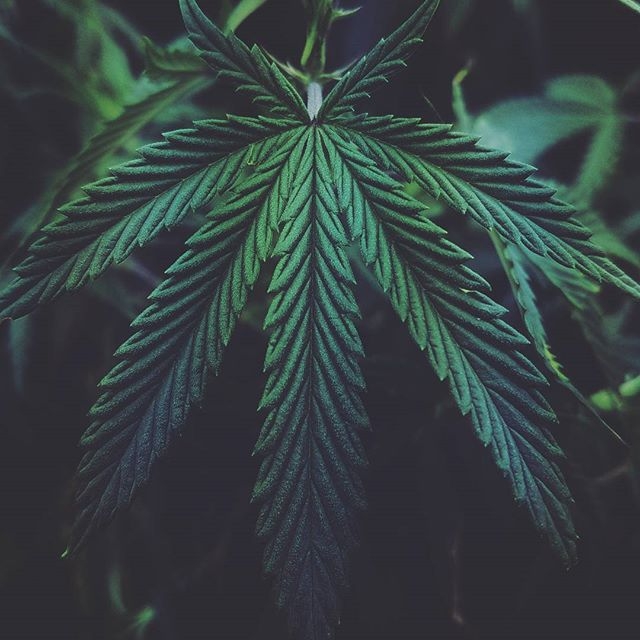 Yes, ‘cloning’ cannabis is a thing (if you didn’t know already). And no, it’s not some experiment that’s conducted in a laboratory where you can receive step-by-step details from someone dressed like Bill Nye.

Now, I won’t go ahead and get into a detailed definition of ‘cloning cannabis’, because, well, it’s pretty self-explanatory. (Cloning = the process of producing something genetically identical.) However, though it may seem relatively easy to define, there are two specific methods to go about the process. Both of which may be useful depending on how you want to approach it. So, in order to help you get down to the nitty-gritty, let me take the time to explain the two methods you can go about on doing so.

Though it may sound technical it is nonetheless interesting, (trust me, I was blown away and I just found out this was a thing a few days ago) and cloning cannabis is probably one of the cheapest ways to help grow your garden. By choosing to buy the best clones for sale you’ll be able to save money and time instead of wasting your time and days planting new seeds.

In addition to keeping a little change in your pocket, that plants that would grow by way of cloning would guarantee the best characteristics of the most popular plant in your garden. By cloning, you can even model your plants to a specified flavor profile depending on which one satisfies you the most.