THE FIRST TIME I BOUGHT LEGAL MARIJUANA IN OREGON

Hi, my name is Cyd. I’m 25 years old, married, and a University of Oregon graduate. I’m a former local news anchor, reporter and producer. I’m a runner, an animal lover, a bubbly and generally optimistic person…

and I enjoy using marijuana.

If you’re someone who immediately jumped to negative conclusions about my life – ask yourself, what do you really know about marijuana? Because I’ve found most people who are adamantly against marijuana don’t know much about it. Furthermore, if you’re against marijuana, or the legal nurseries with clones for sale but enjoy drinking alcohol – ask yourself why?

Alcohol kills millions of people each year and is involved in an alarming percentage of violent crimes. By comparison to alcohol, marijuana is harmless – both for personal useand for society, because unlike alcohol, marijuana does not kill, it doesn’t incite violence, and it doesn’t lead to criminal acts.

This is a public safety issue.

It’s time to break down the negative social stigmas, the laws, and the misguided policies that are forcing people to choose alcohol over marijuana. Because driving people toward drinking is dangerous, it’s hypocritical and it just doesn’t make sense.

My marijuana use had never negatively impacted my life, until recently, when I lost my job as a local news anchor. Like any other workday, I was completely sober. I was under a lot of stress, on my way to my live shot in a work vehicle during rush hour traffic, and I tapped the bumper of a car in front of me. I was immediately forced to take a drug test, to pee in a cup, and that was that.

The decision to fire me didn’t come from my immediate supervisors who worked with me everyday, who actually told me they wanted me to keep my job. That’s because my supervisors knew me, and trusted me, just like they trusted my coworkers who chose to drink alcohol in their free time.

No. The decision to fire me came from a corporate attorney who had never even met me.

Thank you, fellow Oregonians! The magnitude of progress Measure 91’s success represents cannot be overstated. That being said, while marijuana is legal in Oregon and a handful of other states now, clearly – my and others’ stories prove we still have a long way to go.

When you consider the facts, it’s hard to believe that marijuana has been classified as a dangerous substance, but I think it’s at least partly due to a lack of exposure. We need more realistic examples of normal and responsible marijuana users, so here I am!

Like countless other “stoners” out there, I don’t fit into the stereotypical “stupid, lazy, loser” stereotype. In my life, the only thing I’ve been stereotyped as is an over-achieving goodie-goodie.

I’m educated and responsible. I’m a woman. The vast majority of people who meet me would never in their wildest dreams assume I use marijuana. But I do. And I’m tired of hiding it – and in fact, now I want people to take notice.

And that’s why I’m sharing my story. I want to start a conversation! Ask me ANYTHING! If you don’t agree with me, please, let me know! I want people to be informed, no longer misinformed.

I truly believe once people learn the facts about marijuana, they’ll be just as shocked as I am that this is even a debate. 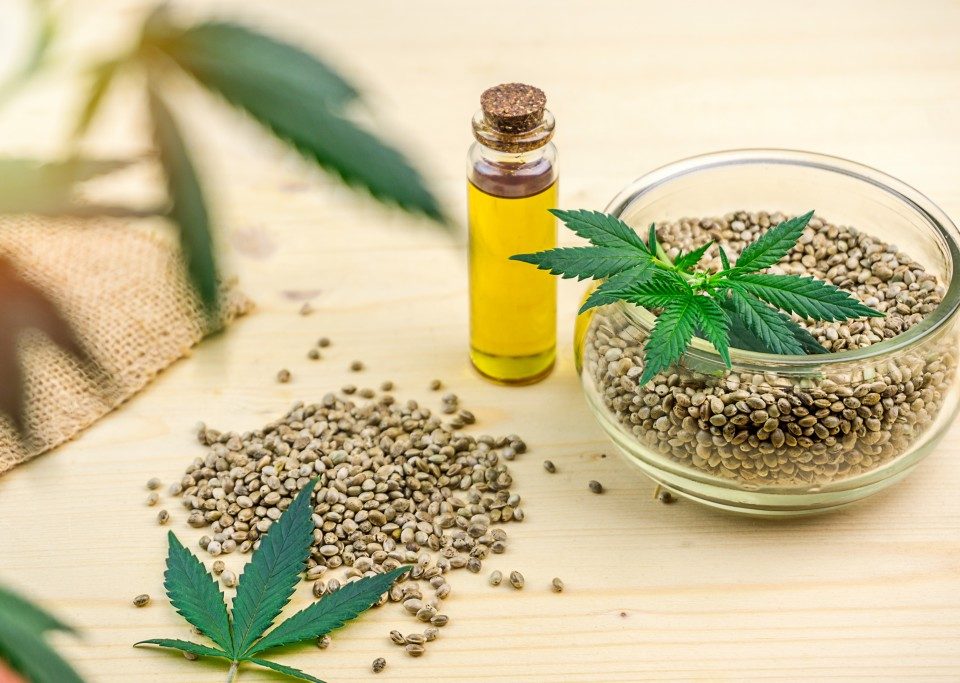 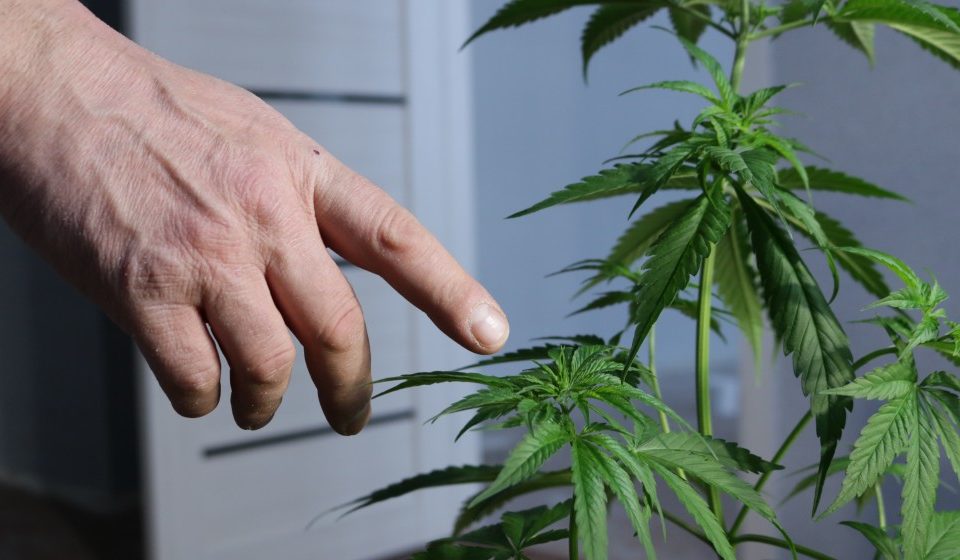 How To Determine the Sex of a Marijuana Plant

How To Determine the Sex of a Marijuana Plant 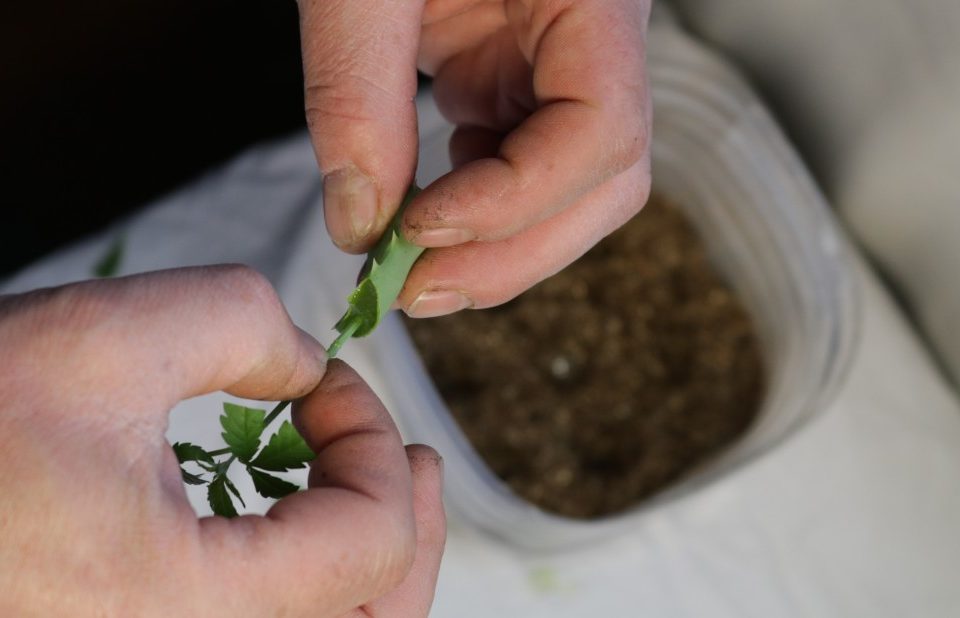 Should I Harden My Clones?

Should I Harden My Clones?