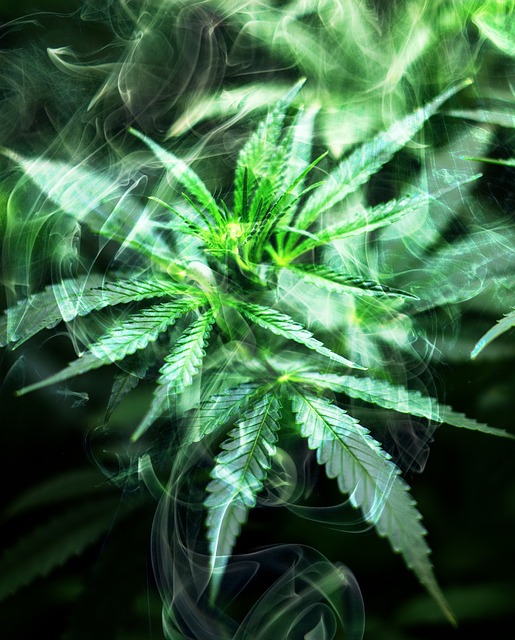 Yes, medical cannabis is beneficial to your health. Nowadays there is an increasing interest in the use of medical cannabis for treating everything from menstrual cramps to cancer and severe headaches. People who would not be caught dead using pot are now interested in medicinal marijuana because it might be capable of saving their lives.

Medical experts globally have used cannabis for millennia to cure a variety of illnesses. Modern-day medicine men are begi

nning to accept that medical cannabis can help in the treatment and cure of many ailments.

Cannabis Sativa, or if you like marijuana, has been used for its curative properties for over five thousand years. Its first known use is in China. In the 28th Century B.C., the Chinese Emperor Shen-Nung approved marijuana for malaria, rheumatism, constipation, beriberi, gout among other ailments. In 2,000 B.C. doctors in Egypt were administering cannabis for eye complications. In India, around 1,000 B.C. marijuana was utilized as a painkiller and also Hoa-Tho, a 2nd Century A.D. Chinese physcian, is said to have used pot as a painkiller during surgery.

Currently in most parts of India and particularly in Ayer Vedic medicinal marijuana is used to remedy many ailments. It is also used as an antispasmodic, an analgesic, and sedative.

One may suppose cannabis is only used in ‘backward’ Asian countries without the knowledge of modern medical practices, which would be incorrect. Napoleon’s army used it while nursing injuries, as a tranquilizer, and as a painkiller. In the U.S. in 1961 the National Institute of Mental Health did a research that revealed marijuana can be used as an antibiotic, sedative, treatment of depression, rabies convulsions, tetanus convulsions infant convulsions and epilepsy.

Today medical doctors prescribe medical marijuana to reduce nausea for cancer patients, treat multiple sclerosis and glaucoma an increase the appetite of AIDS patients. The British House of Lords in 2001 article indicated that cannabis could be used to treat general pain, arthritis, asthma, schizophrenia and severe headaches. Specialists also accept it can help in the treatment of high blood pressure.